Our Public Affairs Coordination Committee actively promotes the profession of internal auditing by communicating its value to governments, legislators, policy-makers, regulators and the media. It seeks to ensure the need for internal audit is taken into account when regulations and legislation is being drafted.

The European Union has put plans to introduce country-by-country accounting disclosures on ice. Instead, it…

Country-by-Country Reporting – From Risks to Opportunities

Audit Committees at the heart of the Audit Reform

Statutory Audit Directive and its Regulation 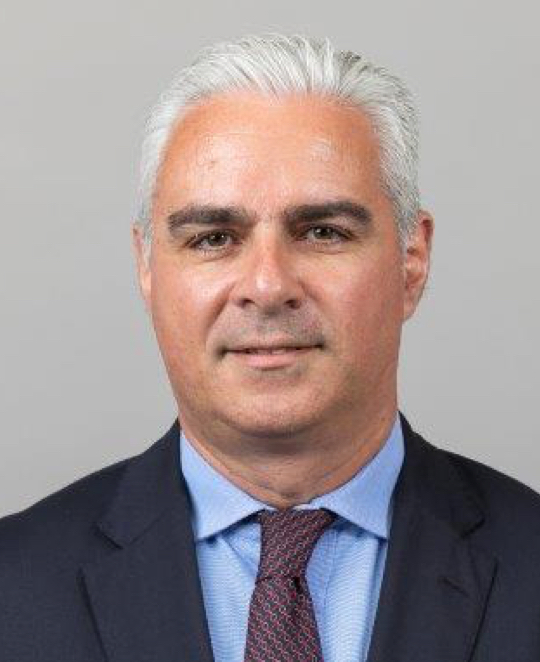 Thierry is the Chief Audit Executive of a pan European ECB supervised bank active in Private Banking (KBL). He has more than 20 years of experience in internal audit in the financial sector within major European countries and is a Board member of IIA Luxembourg, where he served as Chairman from 2012 to 2016.
He was elected to the ECIIA Management Board in 2015 and became Vice President of ECIIA in 2017. At ECIIA, he is also the Chairman of the Public Affairs Coordination Committee and the Vice Chairs of the Banking and Insurance Committees. 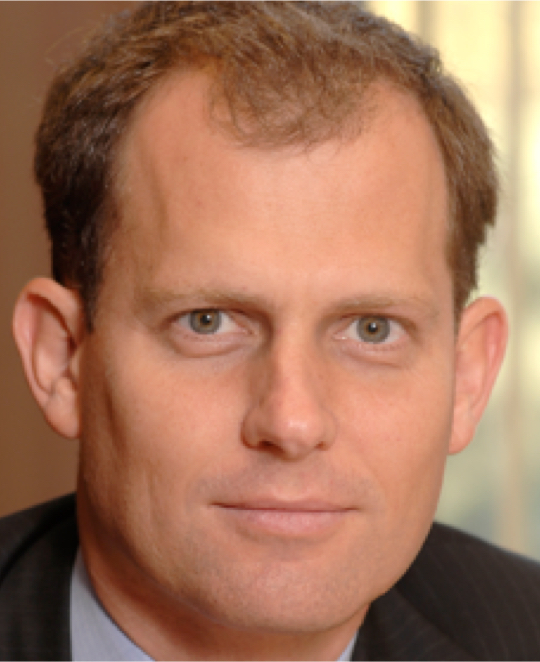 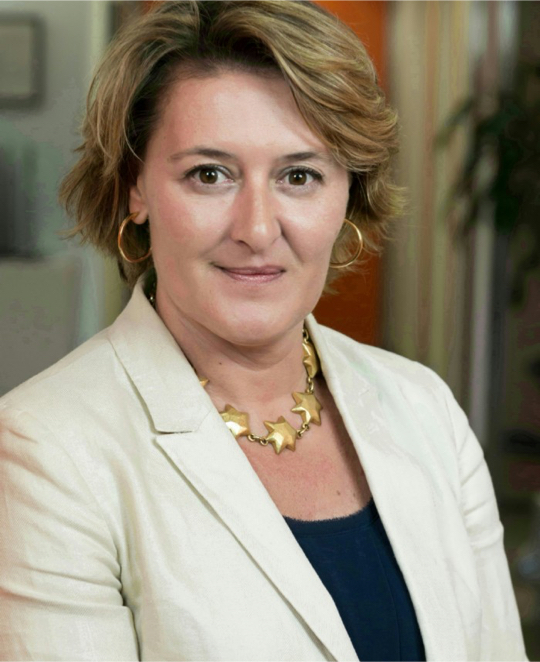 Gabriela González-Valdés is deputy chief executive officer at The Institute of Internal Auditors in Spain. 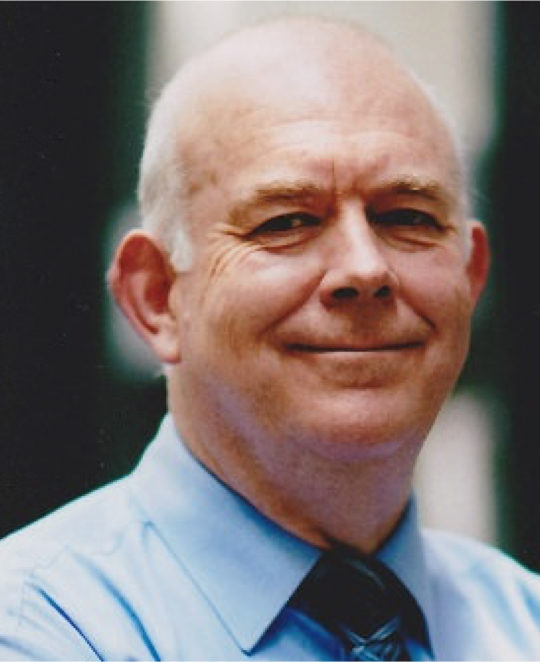 Melvyn Neate has over 30 years experience in Internal Audit. He is also a qualified accountant. He has led internal audit functions in both the private and public sectors including manufacturing, logistics, banking, financial services and central government, most notably as Director of Internal Audit for Her Majesty’s Revenue and Customs, the UK’s tax authority. He is a past President of the Chartered IIA for the UK and Ireland and has given numerous presentations on audit, fraud and risk management, both in the UK and overseas. He is currently an independent member of the audit committee for the Office of Rail Regulation, the safety and economic regulator for Britain’s railways. 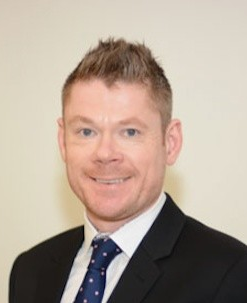 Gavin Hayes has been Head of Policy and External Affairs at the Chartered Institute of Internal Auditors since July 2018. In this role Gavin leads the Institute’s policy, research and thought-leadership programme, public affairs and advocacy, as well as overseeing PR and media relations. Gavin has played a key role in the development, and successful launch of the Institute’s new Internal Audit Code of Practice, leading the secretariat that supported the independent committee that helped to develop the Code.

Gavin has a background in public policy campaigns and communications. His previous roles include Aviation Campaign Director at the business membership organisation London First, where he led the organisation’s airport expansion campaign ‘Let Britain Fly’; Editorial Director at the public policy events and communications specialist Neil Stewart Associates and prior to that General Secretary of the centre-left political campaign group Compass. 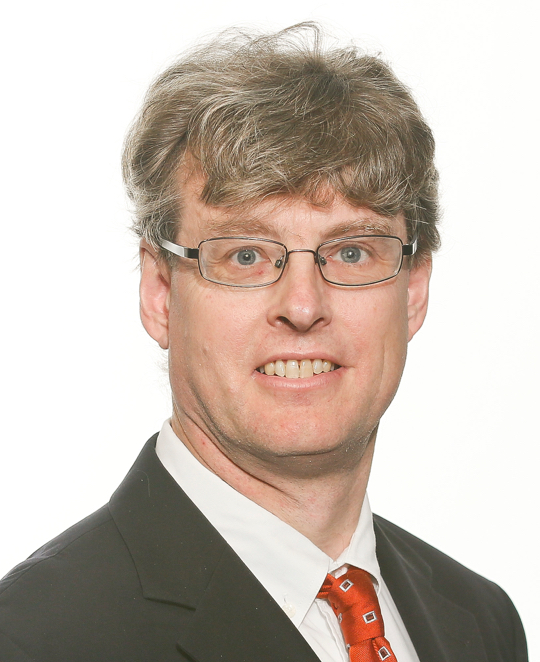 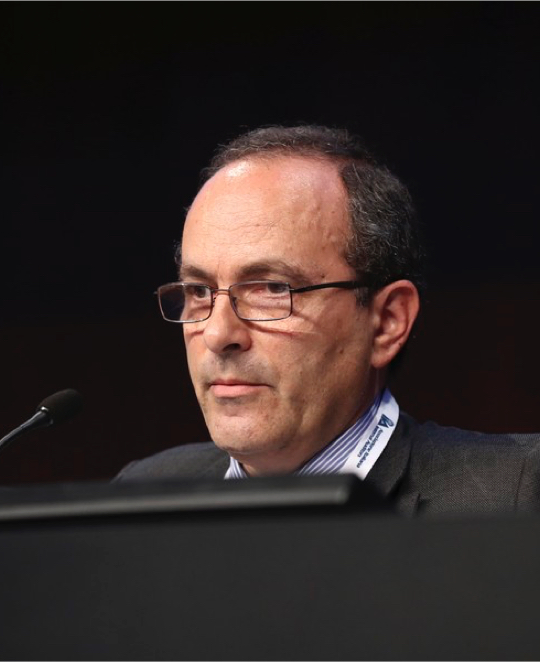 Roberto Fargion is the Chief Executive Officer at IIA Italy. 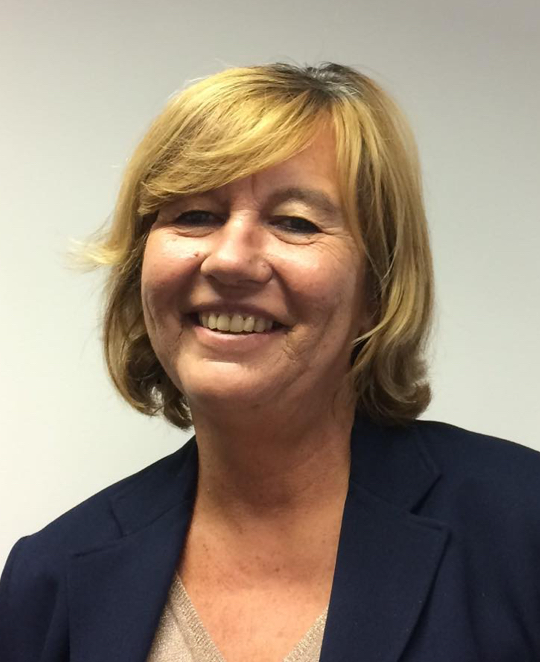 Pascale Vandenbussche is Managing Director of Meilleurs Conseils Financiers. She was Senior Manager with the global consultancy Accenture for the Finance and Performance Management Product Line. Prior to that, she was Financial Director, Europe for the Sicpa Group, a leading global provider of security inks. She started work as an External Auditor at KPMG before moving to a division of the industrial conglomerate Union Minière as an Internal Audit Manager. Pascale teaches Finance in several business schools in Belgium and France. In 2010, she was appointed Secretary of the Board of ECIIA. Since October 2011, she has been Secretary General of ECIIA. 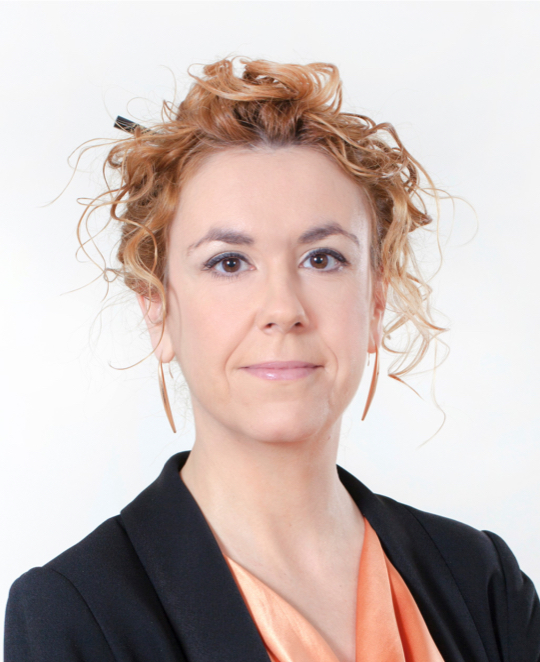 Soledad is the Head of Internal Audit (CAE), Risk Management, and Internal Control at Canal de Isabel II (Public Entity) She is an MSc Civil Engineer, MBA, CIA, CCSA, CRMA and the first certified COSO in Spain. Since 2013 Soledad has collaborated with ECIIA and EUROSAI (European Organization of Supreme Audit Institutions) to establish common auditing guidelines for Internal Audits in Public Entities and SAI’S, and since 2017 she has been the Chair of the working group of both organizations.