The Management Board is in charge of running the ECIIA. That includes implementing the strategy set by the General Assembly and developing policies and programmes to achieve our goals and objectives. It meets at least quarterly.

The ECIIA wishes a wonderful holiday season and a Happy New Year 2020! See below…

The European Confederation of Institutes of Internal Auditing (ECIIA) has elected its new President, Thierry…

The ECIIA Annual Report 2018/2019 has been presented at the ECIIA General Assembly in Luxembourg,…

The ECIIA Annual report 2017/2018 have been presented at the ECIIA General Assembly, on October…

Internal auditors must speak out on governance

Thierry is the Chief Audit Executive of a pan European ECB supervised bank active in Private Banking (KBL). He has more than 20 years of experience in internal audit in the financial sector within major European countries and is a Board member of IIA Luxembourg, where he served as Chairman from 2012 to 2016.
He was elected to the ECIIA Management Board in 2015 and became Vice President of ECIIA in 2017. At ECIIA, he is also the Chairman of the Public Affairs Coordination Committee and the Vice Chairs of the Banking and Insurance Committees.

Gabrielle Rudolf von Rohr is Director of the Cantonal Financial Control in Solothurn. She is chair of the Board of IIA Switzerland and a Senior Consultant Binder Corporate Finance. She is a regular speaker on conferences, universities, and other events. 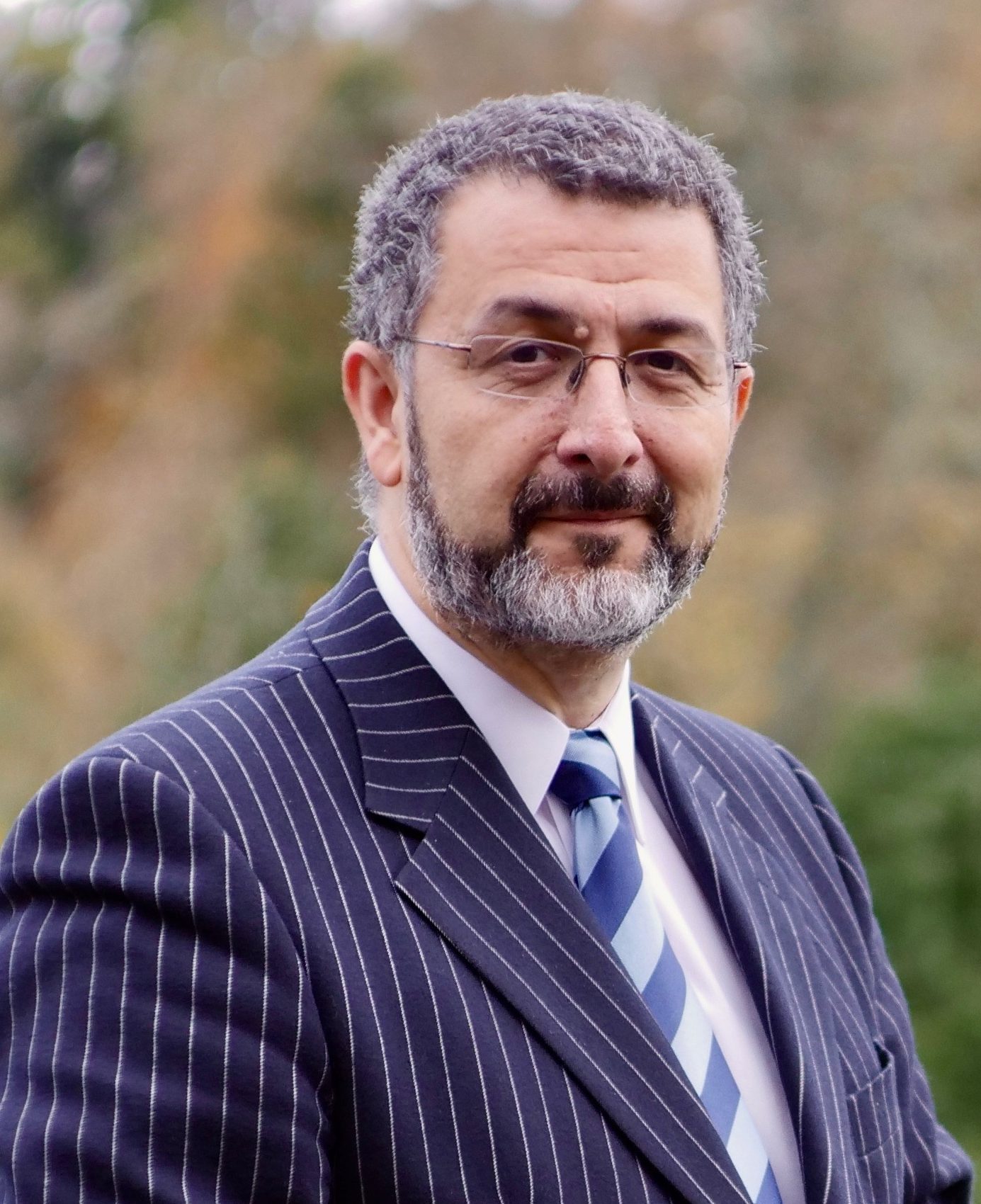 Paul Manning is the Director of the Office of Internal Oversight Services at the International Atomic Energy Agency (IAEA). Previously, he was the director of Internal Audit and Investigations for Unicef, with 25 years of internal auditing experience across the commercial, public and charitable sectors, leading in-house and outsourced audit functions as well as investigations and evaluations.

Paul was awarded Chartered Internal Auditor status in 2014 and is the Chartered Institute President. Prior to that, he was Chair of the Institute’s Audit Committee.

Gianfranco studied Economics and Business and is a qualified accountant and auditor. In 2008, he completed an executive MBA in General Management at SDA Bocconi and the Politecnico di Milano, while in 2001 he followed an executive programme in “Managing Ethics in Organisation” at Bentley University/Ethics Officer Association in Boston. He is currently the Chief Audit Executive of Ferrovie dello Stato Italiane S.p.A., Member of the Audit Committee of FAO , Founding member of AITRA and Board and Executive Committee Member of IIA Italy.

Kristiina Lagerstedt is the Chief Audit Executive at Kemira. She has served as Vice President, Internal Audit at Sanoma. She was previously Head of Internal Audit at Nokia, where she spent nine years in various roles. Lagerstedt was IIA Finland chair of the Board from 2011 to 2013 and is now a member of its Advocacy Committee She is a member of the Professional Issues Committee at IIA Global. She was elected to the ECIIA Management Board in September 2015.

Verra Marmalidou is the President of IIA Greece. She is Internal Audit Director at National Bank of Greece Group. In the past she was head of  the Private Banking at National Securities.

Tomáš Pivoňka is Chairman of the Board of Czech IIA, and Chief Audit Executive at CEZ, Europe’s eighth largest energy company. He is a member of IIA‘s Global Advocacy Committee, of the Czech Public Audit Oversight Board Coordination Committee, and a member of the Czech European Confederation of Directors Associations. He is a regular speaker at conferences, universities, roundtables and other events.

Graduated from HEC Paris School of Management and from the Stanford Executive Program. After six years spent as Audit Manager for Ernst & Young in Paris and London, specializing in audit and consulting in the banking and financial sector, he joined in 1993 Worms & Cie and its banking, private banking and asset management subsidiaries. He was then appointed Deputy General Manager for Banque AGF (1997-2003), followed by Head of the internal audit function for AGF Group (2003-2005). In 2005, he became Head of Group Audit of Allianz SE in Munich for the first time, reporting to Michael Diekmann, former Allianz Group’s CEO. He moved back to Paris as he was appointed Member of the Allianz France Executive Board of Management and Head of Central Functions and Group Activities (2010-2014). In 2015, Hervé returned to Munich in order to resume responsibilities as Head of Group Audit of Allianz SE to support Oliver Baete, Allianz Group’s new CEO. Since July 2017 Hervé chairs the Insurance Committee of the ECIIA (European Confederation of Institutes of Internal Auditing).