EBA: risks to the financial sector after the outbreak of COVID-19

EBA: input from institutions on their ESG disclosure practices

EBA: updated work programme for 2020 in light of the COVID-19 pandemic

EBA has published its revised working program. Main assumptions that impact advocacy are: Freeze of…

The ECB published a report on preparations for benchmark rate reforms. The purpose of this…

ECB: Annual report on the outcome of the SREP IT Risk Questionnaire – Feedback to the industry 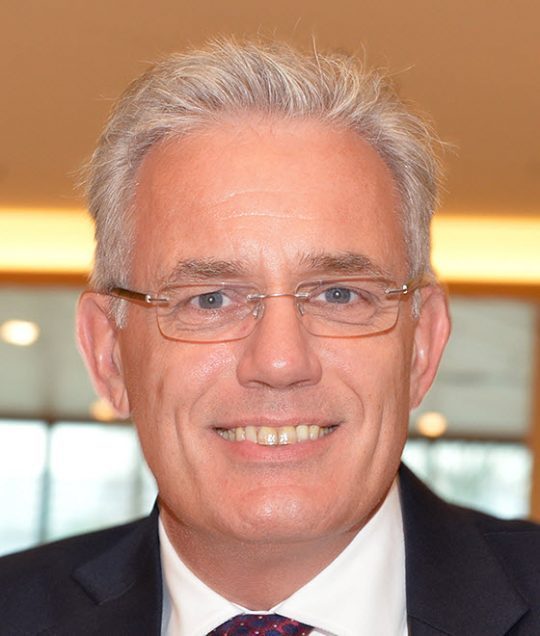